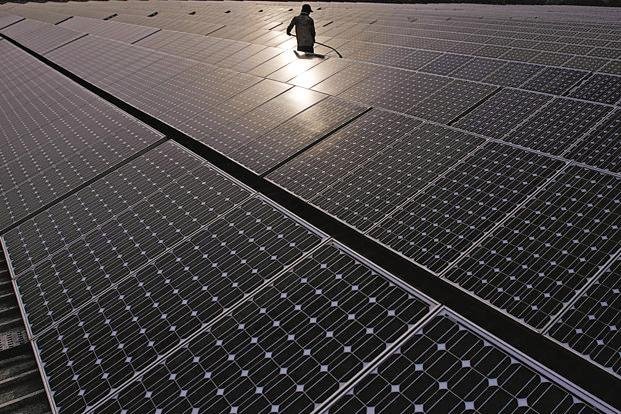 The total global corporate funding, including venture capital funding, public market and debt financing into the solar sector in Q1 2017 doubled to $3.2 billion compared to $1.6 billion in Q4 2016. It is noteworthy to mention that the transactions in Indian solar and renewable energy companies held a significant share in the total global funding scenario, in the first three months of 2017 and ruled the global solar funding landscape.

Looking at the large transaction in the Indian sector, ReNew Power was the highest funded company raising VC (venture capital), debt and project funding during the quarter, securing Rs.12.9 billion in funding from JERA (a joint venture between Tokyo Electric Power and Chubu Electric Power, two of Japan’s largest utility companies) for a 10 percent stake in the company. Greenko Energy Holdings signed definitive agreements for an equity raise of Rs.10 billion from an affiliate of GIC. Similarly, Hero Future Energies secured Rs 8.1 billion in equity investment from the International Finance Corporation (IFC).

With an aim to install 100 GW of solar energy by 2022, the solar sector also saw new renewable energy and solar focussed funds in the Q1 2017 worth Rs 20.3 Billion. This includes the Rs 13.8 Billion, 20-year loan to SBI approved by the European Investment Bank (EIB), to help develop large-scale solar projects in India. Second is the World Bank fund of Rs 6.5 Billion for solar parks development in the country.

However, Residential and commercial solar funds announced in Q1 2017 dropped to $630 million in six deals compared to $1.5 billion in eight deals in Q4 2016.