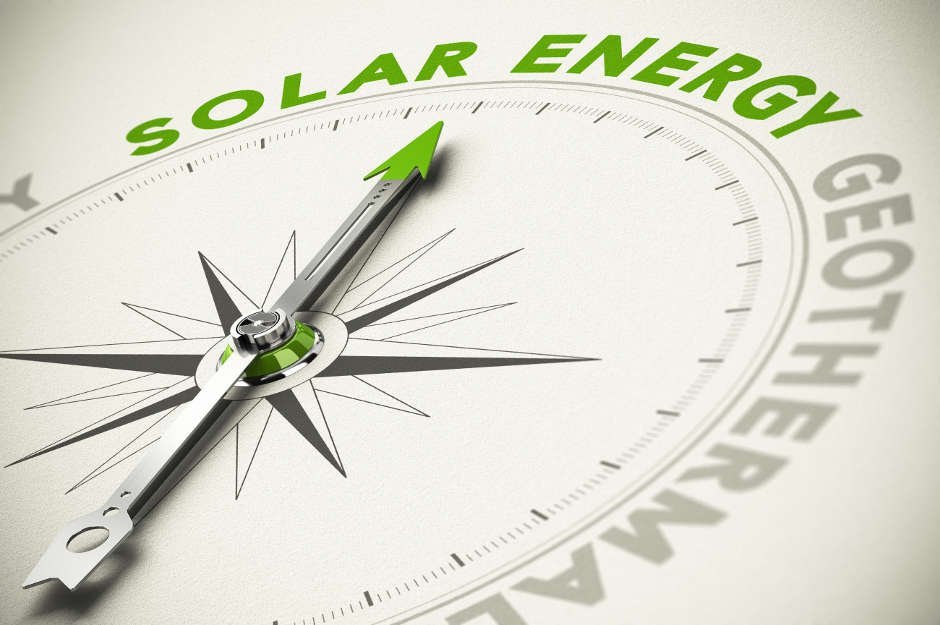 Solar and wind power drove growth in renewable energy production during the year, supported by decreases in technology prices. The increase in renewable power in 2016 cut carbon dioxide emissions that would have roughly equaled the exhaust from 211,233,570 vehicles.

Looking ahead, industry observers see the need for greater investment in developing large-scale storage technology for wind- and solar-power that would encourage and support mainstream adoption

Companies like Tesla, with its new rooftop photovoltaic system, aim to make solar energy more accessible to the residential sector. Meanwhile, developers are planning entire communities around renewable energy, such as Miami-based Lennar’s concept to develop a 180-home, master-planned community powered by an onsite, 443-acre photovoltaic system. More still, initiatives like those to include Home Energy Rating System scores in some home appraisals are pushing green building further into the mainstream.