Australia to explore hydro-power in Tasmania 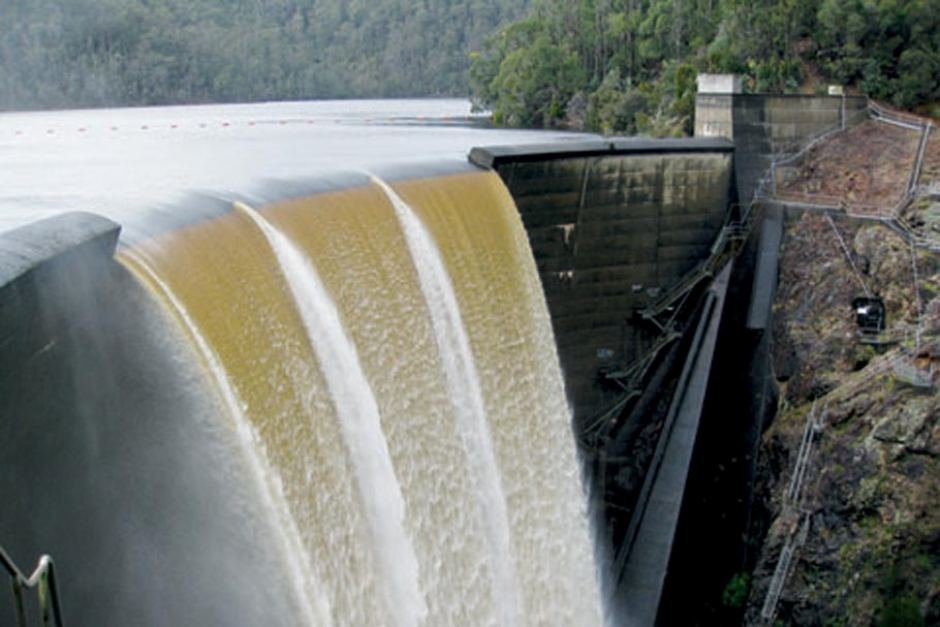 The new pumped-storage hydro-power schemes could have a total installed combined capacity of up to 2,500 MW, according to Hydro Tasmania.

Arena will apply AUD$2.5 million (US$1.9 million) to study the feasibility of adding four pumped-storage facilities: Mersey Forth-1, Mersey Forth-2, Great Lake and Lake Burbury, each with a total installed capacity of 500 to 700 MW. The proposed new facilities would be within the existing eight-project Mersey-Forth scheme. The study will also investigate nine small-scale sites totaling 500 MW, completely replacing the 90-MW Tarraleah pumped-storage hydro-power scheme in the Central Highlands and enhancing the 450-MW Gordon Power Station.