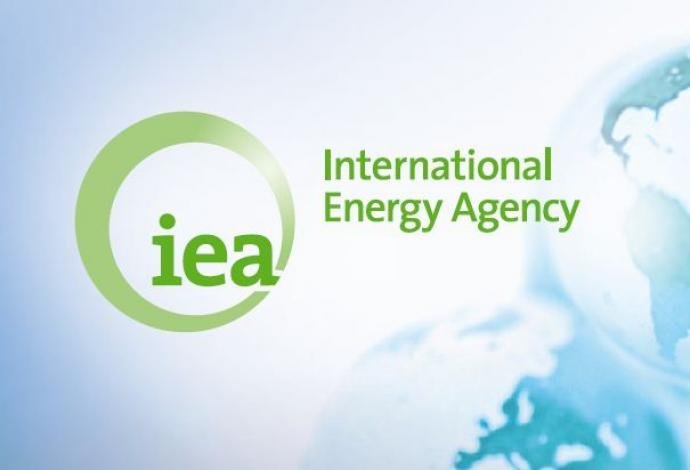 While coal continues to dominate its energy mix, the whole range of fuels and technologies are playing their part in India’s electricity sector. With rising income, a growing population and expanding urbanization, India’s power demand will more than triple in the next 25 years.

The stakes could not be higher. Unreliable electrical supplies can constrain economic growth and hinder development. At the same time, India is home to 11 of the world’s 20 most-polluted cities, leading to severe health effects for millions of people and curbing life expectancy. Furthermore, India’s growing dependence on fossil fuel imports, which account for around half of its energy consumption, is raising new energy security concerns.

This energy demand is growing fast. In the last two years alone, peak power demand has risen nearly 13% as the country’s growing middle class has plugged in air conditioners and taken advantage of other modern services.

Thankfully, the government of India is ready to tackle these challenges; for instance through its “24×7 Power for All” initiative, which aims to provide access to 245 million people without power by 2019. The challenge is to do so in a way that is both sustainable and affordable.

India has historically turned to coal as a power source. This trend is continuing—since 2011, coal power plants have made up more than two-thirds of electricity capacity additions in India, and coal today represents around two-thirds of the country’s total power generation. Gas also has a role to play in flexibly expanding power supply, and India’s Hydrocarbon Exploration Licensing Policy is an important step to encourage necessary investment in energy exploration and production.

In comparison to coal, renewable energy technologies offer a way for India to improve its energy security by diversifying fuel sources while reducing environmental impacts.

Doing so on a bigger scale would require a massive shift in investment, driven by large-scale solar PV and wind, and supported by competitive auctions. In some cases, contracted prices for solar PV have already fallen to levels below that of pricing for some coal power plants.

As India continues on this path towards achieving its energy security and sustainability goals, it moves ever closer to centre stage in global energy markets. International Energy Agency (IEA) looks forward to supporting India—the newest member of the IEA family—as it works towards sustainable, universal access and electrification for all of its people today and in the years to come.