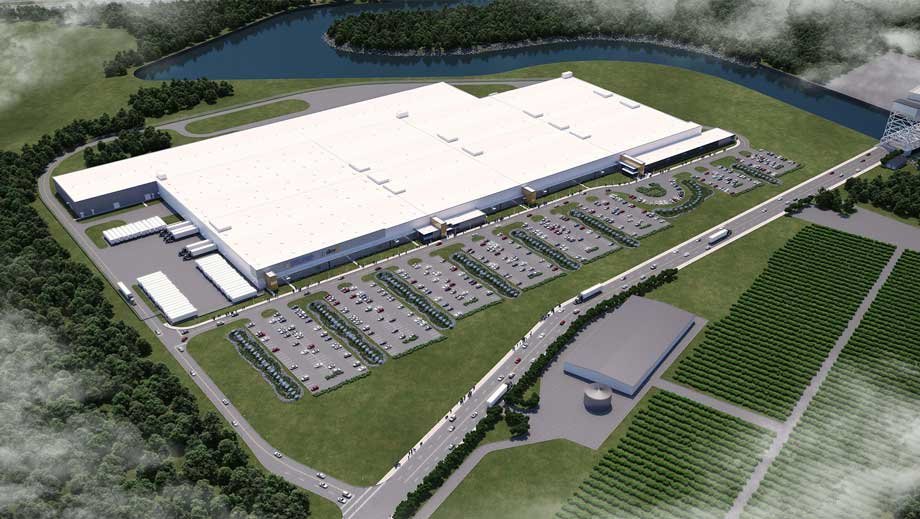 Silevo was aquired by SolarCity in2014. Soon after that it announced its plan for the construction of a 1.2-million-square-foot ‘Solar Gigafactory’ in Buffalo, New York. The move had two main goals:

1) For the solar installer to get its own secure supply of high-efficiency solar panels (Silevo panels are currently 21% efficient, but the company claims that they can get to 24%)

2) drive down the cost of the panels and of installing them.

If the panels are of higher efficiency, one needs fewer of them per roof for a given capacity, lowering installation costs, and if one makes them in very large quantities in a ‘Gigafactory’, one can further reduce costs through economies of scale. SolarCity plans to start making solar panels in Buffalo by next summer. Although the plant eventually is expected to produce enough solar panels annually to generate 1,000 megawatts of electricity, production will begin on a smaller scale, probably in the 250 megawatt range, and ramp up from there.

Its potential partnership with Panasonic would bring an experienced solar panel manufacturer into a key role at the Buffalo factory, which is expected to be the biggest solar panel plant in the Western Hemisphere when it reaches full production. The combination of SolarCity’s technology on a cellular front with that of Panasonic’s cell technology, will help in creating the most efficient and ultimately the cheapest solar cell in the world.

Experts believe the Buffalo factory will be able to produce solar panels with a cost of about 40 cents per watt as production ramps up and volumes increase. Eventually, he thinks the panels could have efficiency rates as high as 24 percent, which would further reduce costs