$40 million on its way for Tata Cleantech Capital 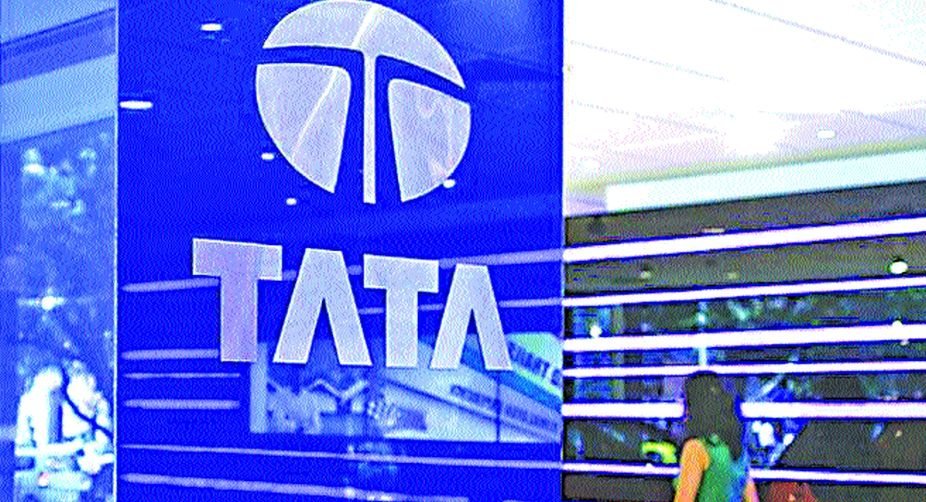 Tata Cleantech Capital may get $40 million from International Finance Corporation (IFC) towards green bond issue. Money raised through green bonds are earmarked towards financing environment-friendly projects and TCCL would use the proceeds of IFC investment to finance the wind, solar and other climate-related projects.

TCCL is a joint venture between Tata Capital with 80.5 per cent holding and IFC with 19.5 per cent interest. IFC said it would subscribe to TCCL’s green bonds in one or more tranches. This long-term funding is expected to supplement the company’s own mobilisation of long-term funding from other sources as well.

The increased use of renewable resources is expected to reduce India’s dependence on expensive imported fossil fuels. India has set a target to reduce ’emissions intensity’ of its GDP by 33-35 per cent by 2030 from the 2005 level.