Indian cabinet approves US$366 million in bonds for RE schemes 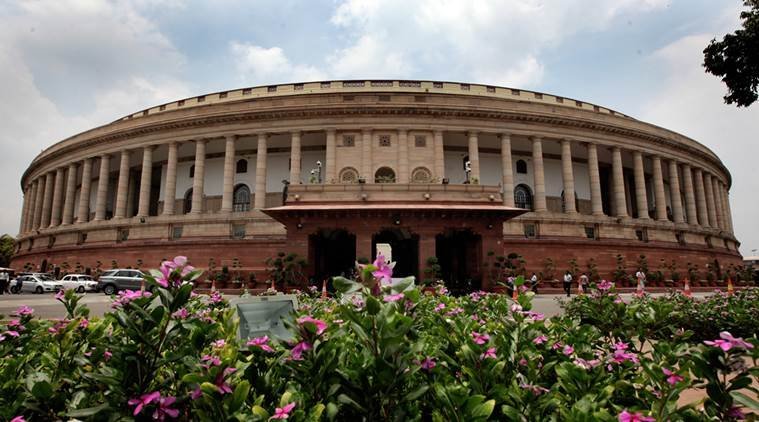 The funding will go towards:

IREDA has already raised INR16.4 billion out of the INR40 billion allocated by the government for it to raise bonds on behalf of MNRE in FY2016-17.

While the financial boost signals continued support from the Centre for India’s renewables industry, the solar sector is waiting apprehensively over whether the Goods and Services Tax (GST) allocated to cells and modules will be set at 5% or 18% after an initial announcement was followed by some confusion and an MNRE clarification procedure is ongoing.