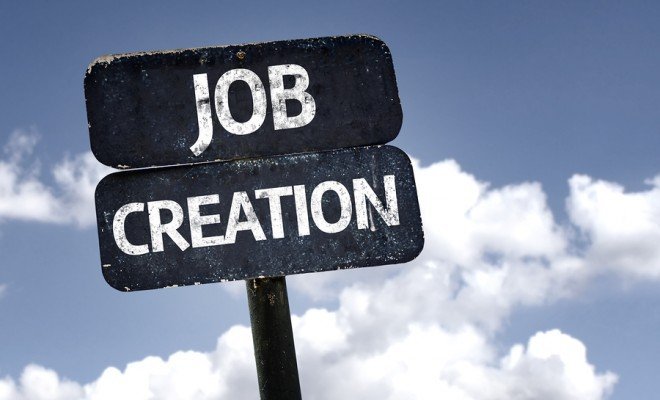 According to a study by the Council on Energy, Environment and Water, which has former TCS chief S Ramadorai, HDFC chairman Deepak Parekh and former Atomic Energy Commission chairman Anil Kakodkar among the trustees, indicates that wind and solar sectors can generate three lakh jobs, if the Centre and states work together to achieve the clean energy goals to install 160 gigawatts of renewable power by 2022.

India’s rapidly expanding solar and wind energy sectors has already employed 21,000 people in 2016-2017. Domestic solar manufacturing industry could provide full-time employment to an additional 45,000 people in India. The study estimates that India’s clean energy goals have the potential to put 34,600 people to work in wind power, 58,600 in utility solar and 238,000 in rooftop solar jobs over the next five years.

The study suggests that national and state governments should promote reporting of employment generation from renewable energy companies. It also recommends supporting development of training centres led by the private sector for sourcing construction jobs locally since solar jobs are well distributed among states and also developing wind power training centres based on state-specific wind targets of eight states.