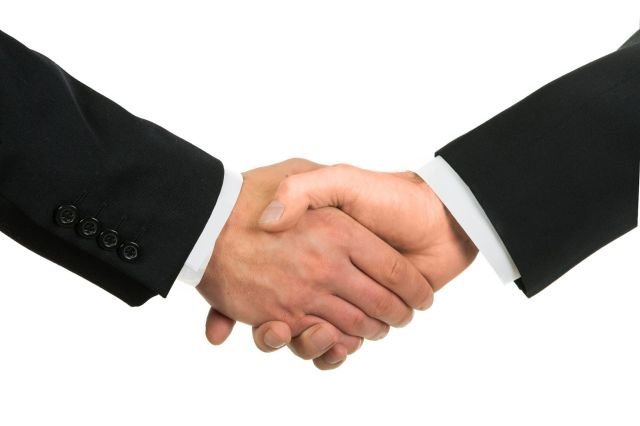 Summit Ridge will initially focus on the East Coast and Midwest. The company also plans to offer energy efficiency and storage products that can be coupled with solar. It expects to complete its first solar projects in the first quarter of 2018.

“We had unfinished business,” CEO Steve Raeder said in an interview. “We were developing new solar assets on the East Coast. A lot of those activities were cut short by the bankruptcy.” He declined to specify the size of the investment.