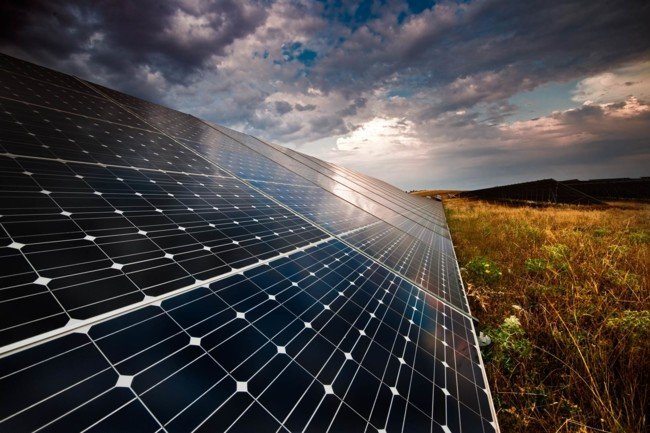 Staff ReporterJuly 4, 2017
0 Share
Share Tweet
Indian solar manufacturers are getting desperate as they say they have been marginalized in the country’s ambitious solar energy program. In 2016-17, as much as 5,525 MW of solar projects were set up in country, but about 90% of the solar cells and modules used were imported, mainly from China, Malaysia and Taiwan. Thanks to the scale of the manufacturing units in those countries and supportive government policies there, they can provide solar cells and modules at prices 10-20% cheaper than their Indian counterparts. India’s imports of solar cells and modules rose 36% in 2016-17 to $3.2 billion.
Local solar manufacturers are planning to petition the Director General of Safeguards in the Ministry of Trade and Commerce  to impose a ‘Safeguard Duty’ of 10 US cents (RS6.50) per watt on imported cells and modules. This duty can be allowed for a maximum of five years, which will give local industry time to find its feet
Previously, the local industry was guaranteed at least partial off-take thanks to the ‘domestic content requirement’ (DCR) in theNational Solar Mission, under which some solar projects had to be compulsorily built using local cells and modules, with higher tariffs permitted for the power they produced. Imposing anti-dumping, or safeguard, duty on imports will raise the cost of solar installations and thereby increase tariffs.
But with the WTO having ruled last year that DCR amounted to an unfair trade practice, no fresh DCR projects are being initiated.