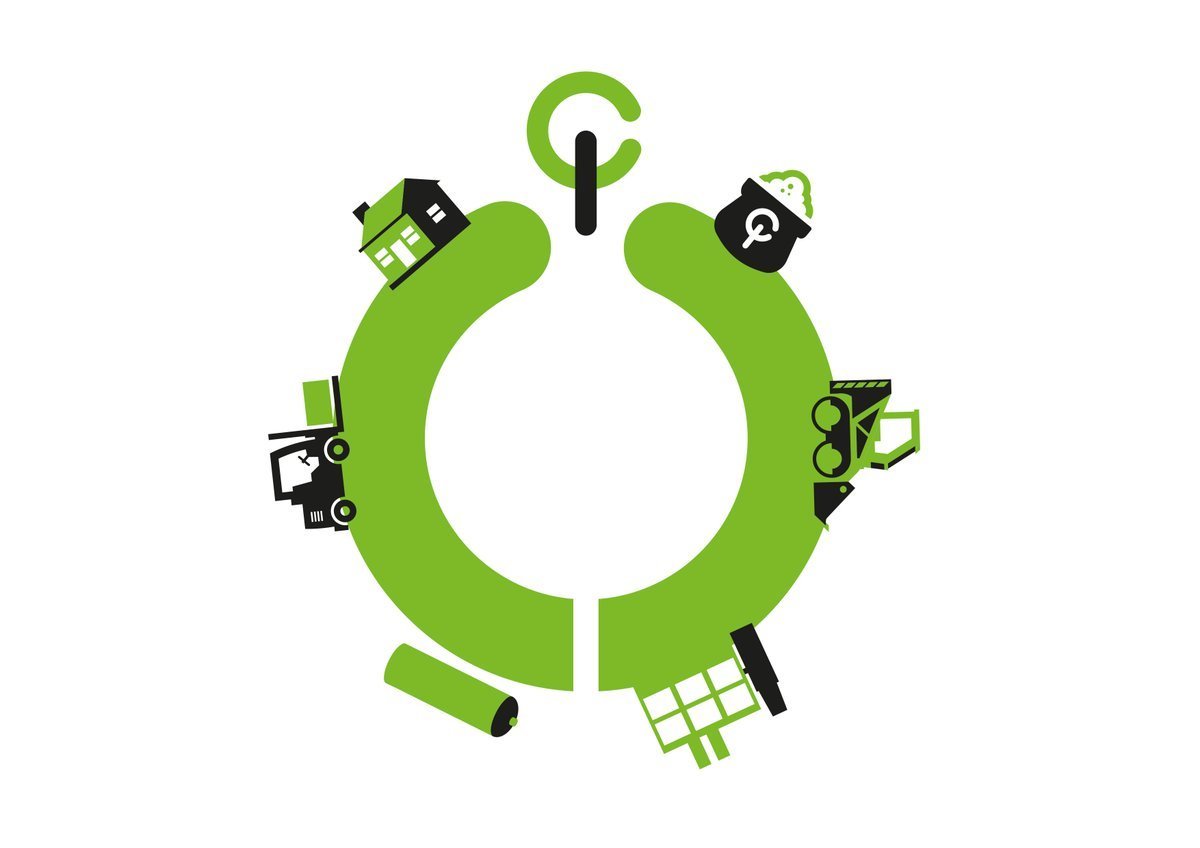 Carbonlites-India’s First Bottled Bio-CNG product has been developed by Carbon Masters, a Bengaluru-based energy start-up which is engaged in converting the waste to energy.

Organic waste is turned into clean and renewable energy, and organic fertiliser. A carbon-neutral alternative to the use of fossil fuels for commercial cooking, transport and back-up power generation. In Bengaluru alone, some 2,000 tonnes of organic waste is sent to landfills every day, which emit methane, a potent GHG. India is the fourth largest market in the world for LPG, of which 39 per cent is imported. So, reducing the country’s dependence on LPG will not only reduces the country’s carbon emissions but will also increases energy security.

The focus is on selling Carbonlites’ cylinders directly to hotels, restaurants and catering companies in Bengaluru. While the gas is priced at par with competitors, the company’s product would give a 15 per cent saving to the customer, since it offers stronger and longer performance. It has also partnered with Mahindra & Mahindra, which has built a large-scale waste to energy plant at Malur, two hours from Bengaluru. Similarly, it has built and is operating a facility at the ISKCON centre in Bengaluru. A restaurant in Bengaluru has also been using Carbon Masters’ product for a year.