Enercon finds its way back to India 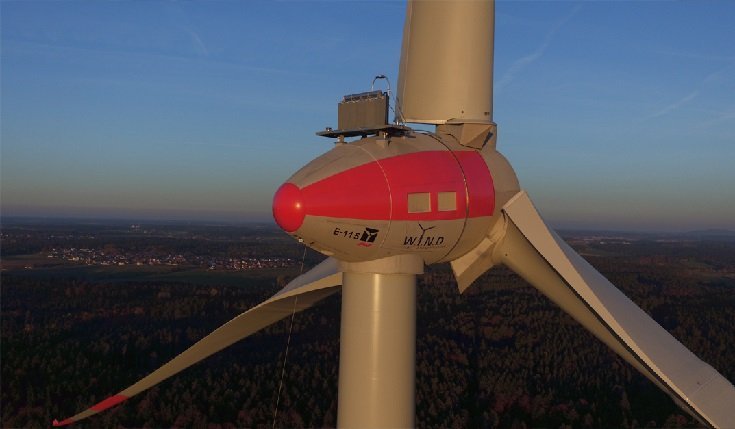 Enercon, the leading German wind turbine manufacturer makes a come back to India after years of litigation in several disputes, which has been recently settled by the International Court of Arbitration (ICC) in London as it delivered a comprehensive final award in the company’s favour. This recent court ruling creates legal certainty and paves the way for a fresh start for Enercon in India, and the company in no mood to miss out on the action in indian renewable market by concluding non-exclusive cooperation agreements with three independent Indian service providers, Renom Energy Services, Kintech Synergy, and Powercon Ventures India.

The partners will support repair, maintenance and service of wind energy converters which have been set up with Enercon technologies in India. As Enercon announces, the manufacturer supplies original spare parts to the three service partners and provides them with comprehensive technical support as well as training for their engineers. Enercon also assures the availability of special tools necessary for wind turbine maintenance in India. The company has already begun to deliver original spare parts from Germany to its Indian service partners.

“Enercon is committed to support quality services for Indian wind turbine operators who rely on our technologies and seek service reliability, proven maintenance capability and need spare parts. Together with our Indian service partners, we will protect the interests of wind park owners, investors and banks which finance wind energy projects in India.” said Hans-Dieter Kettwig, Managing Director at Enercon.

According to Enercon, more than 6.700 wind energy converters in India are based on the company’s technologies. They have a combined electricity generation capacity of 4.8 GW. Lack of maintenance and spare parts have already caused hundreds of these wind turbines to cease operation, reports Enercon. This impacts India’s electricity supply and creates risks for wind power producers.

In 1994, Enercon became one of the first wind turbine manufacturers to enter the Indian market with local production: Enercon (India) Ltd (EIL) prospered until 2007, when the German majority owner was forced out by a joint venture partner and lost its former subsidiary, later renamed Wind World India Ltd (WWIL). Legal disputes which had subsequently prevented Enercon from operating in India have now been resolved.