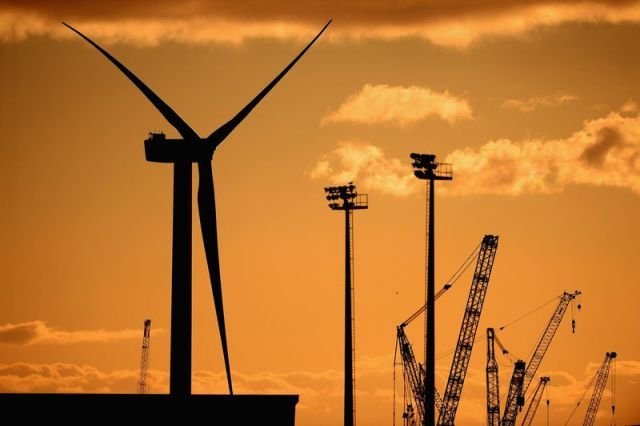 Saudi Arabia is looking beyond fossil fuel and has launched its first large scale 400 MW wind farm to ensure energy security for the future. A request for qualifications for the wind project in the Al Jouf region in the north of the country was released on Sunday, marking the first step in a competitive bidding process.

The kingdom, plans to spend up to $50 billion to help meet its target of producing enough electricity from renewables to power the equivalent of 3 million homes within six years.

Saudi Arabia, long known for its reliance on its oil and gas sector, began its shift towards economic diversification last year with its Vision 2030 plan. Among several bold initiatives for the reorganization of the country’s economy, the plan marked the first time that the country had set out government targets for renewable energy.

In line with the vision and interim targets of Vision 2030, the kingdom is targeting the addition of 3.45 gigawatts (GW) of renewable energy to the national grid in just three years, scaling up to 9.5GW by 2023.

The Al Jouf wind project is expected to be awarded in January 2018.