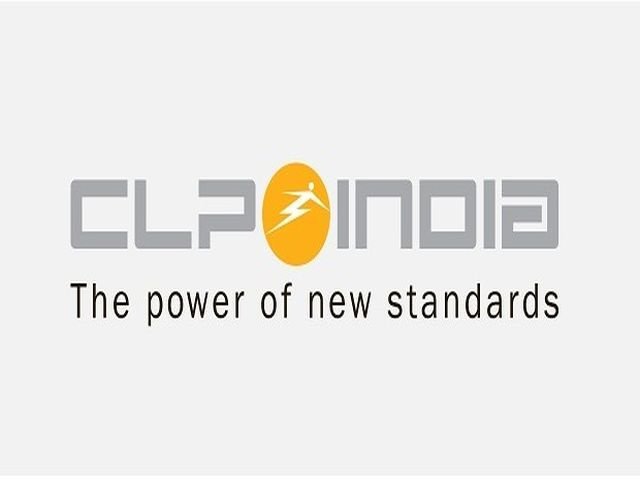 Staff ReporterJuly 31, 2017
0 Share
Share Tweet
Hong Kong-headquartered utility CLP, one of the first foreign companies to enter the Indian power sector, has invested more than Rs. 14,500 crore since it set up shop here in 2002. It recently moved its headquarters in Mumbai to a company-owned property , after working out of leased offices for over a decade.

CLP India has a diversified portfolio of 3,000 MW of renewable energy , super-critical coal and gas-fired generation. The company is now focusing on non-carbon generating businesses like renewable energy, power transmission, smart cities and investment in innovation.

The parent company has set a target of having 20% of its power generation to come from renewable sources by 2020. While CLP India has organically developed a wind energy portfolio, it acquired a 49% stake in Suzlon Energy 100 MW project in Telangana (and has the option of acquiring the balance stake from Suzlon next year) to enter the solar power segment and is scouting for more such opportunities. The company has plans to add up to 250-300 MW a year from its own cash generation and is open to acquisitions.
The Indian power sector has been suffering due to the poor health of power distribution companies (discoms), which are reluctant to buy power given their tight finances. Most of us reconcile to the facts like payment delays, contracts issues, stressed assets and non-performing assets.The next major change will come when battery storage becomes cheap and renewable energy backed with storage will put severe pressure on thermal power plants.