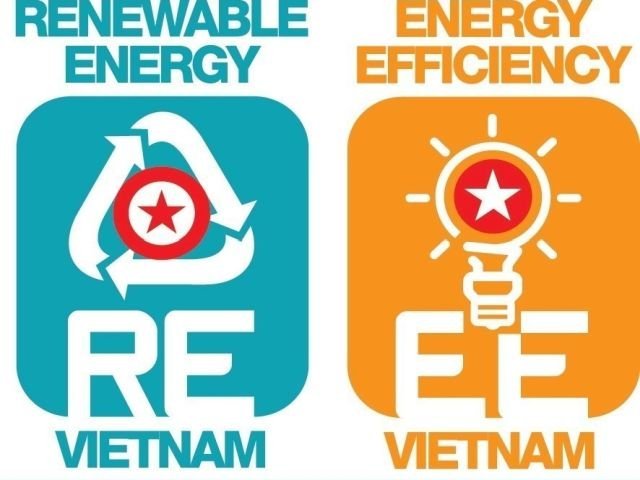 Vietnam holds huge potential for renewable energy development. Solar energy is abundant with an average solar radiation of 5kWh/m2 per day across the country, while bio-mass output from agricultural production and waste are estimated at 10 million tonnes a year.

In reality, nearly 90% of equipment for renewable energy production is still imported from China, Germany, India and the US. Meanwhile, the rate of Vietnamese companies involved in this sector is very modest. Some equipment for wind energy produced by foreign-invested companies in Vietnam has been exported to the US and Australia.

The Vietnamese government has issued policies to support the renewable energy sector, including tax exemptions for imported equipment and land use for projects in this field.