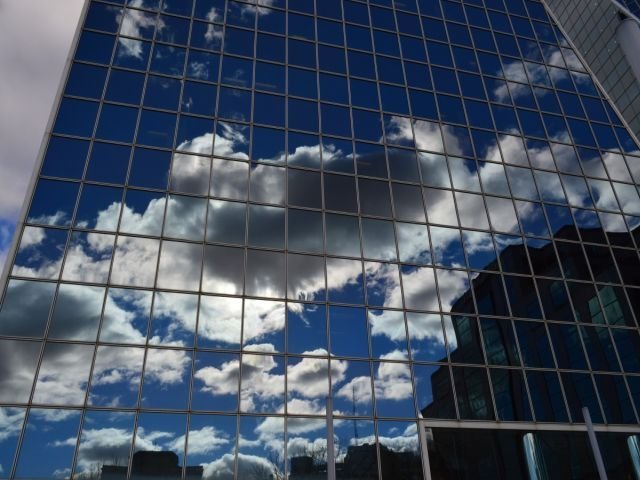 Under the National Solar Mission the solar is booming in India, but the country’s solar panel industry is facing a dark future due to a ruling by World Trade Organization last year.

Originally India had conceived that its solar mission would involve mandates that a percentage of the solar panels will have to come from manufacturers based in India — these mandates were the “domestic content requirements” (DCRs) that the WTO found to be overly protectionist. The plan was that India’s solar industry would grow to meet the demand created by the DCRs, and would eventually be able to make panels that could compete with the cheap and abundant ones manufactured in China, or the technologically advanced ones manufactured in the US.

In 2014, the US government, under pressure from it’s own domestic solar manufacturers and green tech investors, filed a complaint against India’s DCRs with the WTO. In 2016, the WTO ruled against India.

In December this year, the DCRs will end, the country’s domestic solar manufacturers will have to operate for the first time without government protection assuring a certain amount of demand for Indian-produced panels, and some are worried that this could spell the end of the Indian solar industry. Fear is that a lot of local companies, local solar panel manufacturers are going to die out.

Chinese panels are so cheap that they make solar a more affordable option than coal; Indians accuse China of selling solar panels at artificially low prices — prices that are even lower than the cost of producing the panels — in order to maintain its near monopoly on India’s solar market, a practice called dumping.

India’s Directorate General of Anti-Dumping (DGAD) has found a “causal link” between allegations of Chinese, Taiwanese and Malaysian dumping and injuries sustained by Indian solar companies. A probe has been initiated in response to a petition filed in June by the Indian Solar Manufacturers Association (ISMA).

DGAD is considering whether there is a cause to introduce anti-dumping (AD) duty to solar cells originating from these countries, and wold be an appropriate AD tariff so as to remove the injuries sustained by the domestic industry.

Mean while Indian Renewable Energy Ministry is weighing policies that could help protect the domestic solar industry and at the same time would not be struck down by the WTO, but till then dark clouds haunt the domestics solar panel industry.