Siemens Gamesa’s EBIT down by 67% in Third Quarter 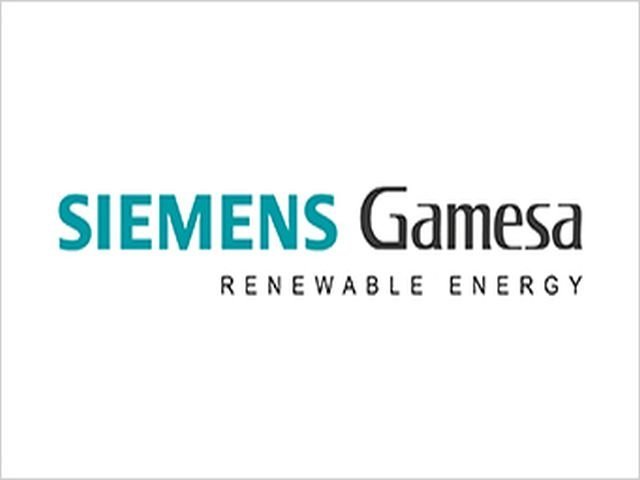 Today Siemens reported results for the third quarter of its fiscal 2016/17, including amortization, depreciation and impairments of EUR 190 million for Siemens Gamesa, which marks a significant increase from EUR 34 million a year ago.

Revenues grew thanks to the merger and strong offshore and service revenues, but Siemens Gamesa witnessed a sharp drop in order intake as a result of India’s move to tenders for onshore wind capacity, which temporarily affected equipment sales, and volatility in the offshore wind business where large orders now depend on tenders.

All in all earnings before interest and tax (EBIT) at Siemens Gamesa Renewable Energy SA (BME:SGRE) fell to EUR 45 million (USD 53m) in the quarter through June 2017 from EUR 137 million a year earlier.