Hydel Projects To Be Incentivized 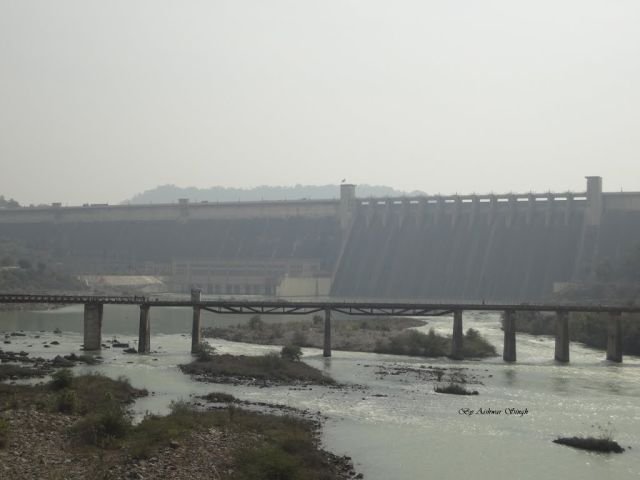 The Center also wants to extend interest subsidy and hydro power purchase obligation to accelerate growth of hydro-power, according to a power ministry report. The decision comes at a time when private-sector power majors like CESC are trying to exit from hydro projects.

Hydro-power projects face immense delay in obtaining environmental clearances, land acquisition for dam construction, studying the course of the river and other allied factors. CESC was trying to get an exit route from its projects in Arunachal Pradesh with an aggregated capacity of 146 MW, which it acquired from India Bulls in 2012.

Energy experts suggest that the hydro-power was ideally suited to support the variability and intermittency of solar and wind generation, through provision of peaking support and ancillary services.

Accelerated hydro-power development would play a critical role in supporting the government’s renewable energy capacity target of 175 GW by 2022. For India to meet its Intended Nationally Determined Contribution (INDC), an additional 20 GW of hydropower capacity was required to be developed by 2030. While the Center has proposed incentivizing the hydro-power sector, private thermal projects are staring at muted power demand, which is due to non-remunerative tariff, partly due to aggressive bids and partly due to falling renewable prices.

The large target by the government for renewable-capacity addition and the focus on renewable purchase obligation, along with falling tariffs in a competitive bidding regime, have led to an increase in demand for renewable energy. Besides, counter parties for solar companies including Solar Energy Corporation of India and NTPC are providing comfort to developers on payment security. Although the country is out of the deficit scenario and distribution utilities are in excess energy tie-ups, the demand growth is high enough for creating additional capacity.