MNRE Comes To The Rescue Of Domestic Solar Manufacturers 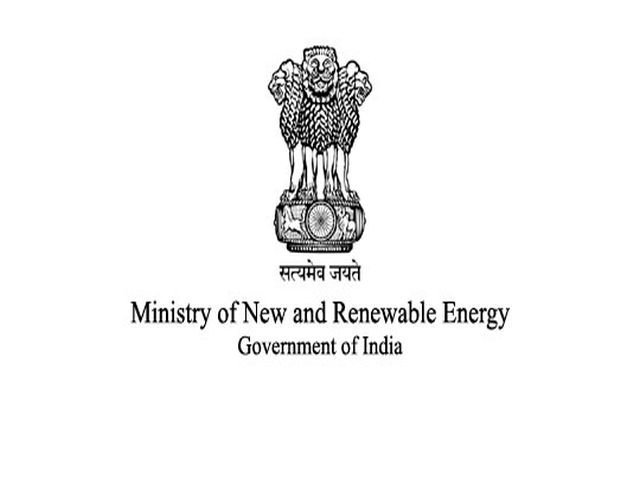 Ministry of New and Renewable Energy (MNRE) is to introduce a scheme designed to support the installation of 7.5 GW solar capacity using home-made components. It is in the process of outlining plans to support wherever it can the domestic manufacturing solar sector in India however this time maintaining a balance between protectionism and the free market since its imposition of a Domestic Content Requirement (DCR) had fallen foul at World Trade Organization (WTO).

Hence, the MNRE’s proposal in a report titled National Solar Mission – An Appraisal, presented during a Lok Sabha committee meeting on energy chiefly states an overall support to existing PV manufacturers in India so as to enable them to compete against foreign suppliers.

The creation of a captive market is key, believes the MNRE, for boosting domestic capacity, and so a scheme to ring fence 7.5 GW of solar installations which is to be built using only Indian-made solar cells and modules. This would also include a rooftop element requiring the use of domestic modules for projects installed to qualify for incentive.

MNRE will also incentivize the creation of fully vertically integrated, state-of-the-art solar PV manufacturing facilities in India – the lack of which has for too long held back wider acceptance of Indian-made solar components.

The main vision is to build an infrastructure that is globally competitive and able to supply a vital component to India’s energy security.