NSEFI seeking extension for commissioning of UP solar power projects 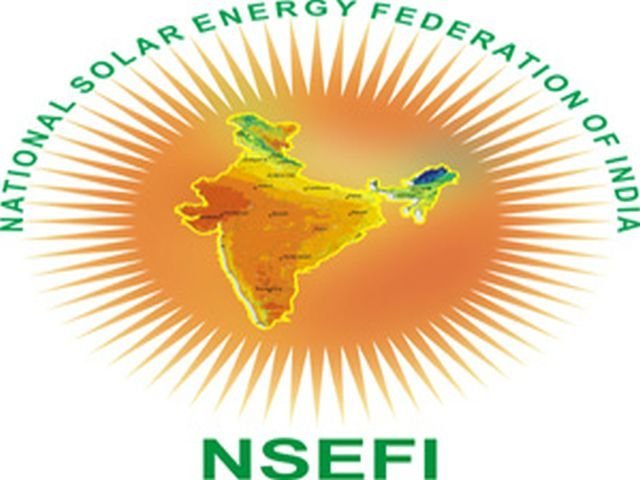 The National Solar Energy Federation of India (NSEFI) has written to the Uttar Pradesh government seeking extension of timeline to commission select solar power projects claiming that laxity by state agencies is to blame for the delay.

“The projects of our members should be made eligible for extension of time as there was a default on the part of UPNEDA, UPTCCL and UPERC,” NSEFI said in a letter written to UP Energy Minister Shrikant Sharma.

According to NSEFI, the Uttar Pradesh government authorities caused delay in approval and permissions, which resulted in project delay beyond the control of solar power developers.

Earlier last month, the industry body had approached the Ministry of New and Renewable Energy on the issue.

Later, the ministry asked all states to consider providing extension of time duration strictly as per the contractual agreement if there are delays of any kind on the part of state authorities.

The body has pleaded before the UP government that the striking down these PPAs with solar power developers will hurt investor sentiment in the state.

The calls made to UP Energy Minister Shrikant Sharma on the issue went unanswered.

Uttar Pradesh is aiming at generation of over 10 GW of solar power by 2022.