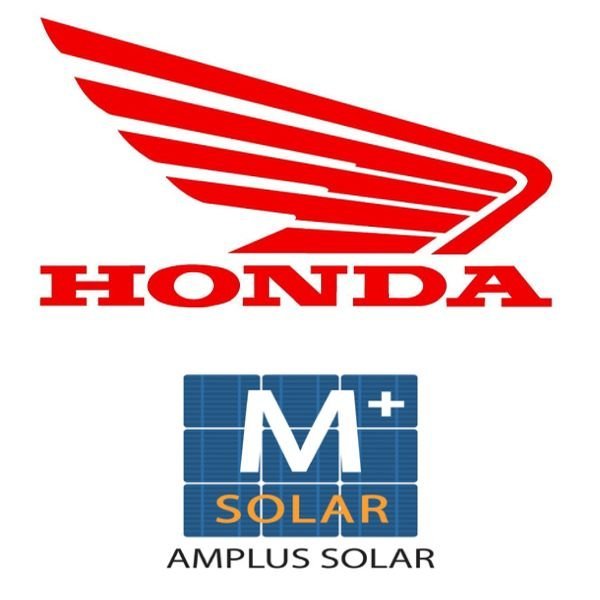 The solar power will be provided to Honda’s Narsapura, Karnataka plant. Amplus will supply power from its solar park in Chitradurga, which is a 42 MW plant, Amplus Energy Solutions said in a statement.

According to the statement, Honda Motorcycles will meet 85 per cent of plant’s energy needs through solar power supplied by Amplus Energy.

By switching to solar power, Honda plans to reduce its CO2 emissions by 38,000 MT/annum, which will be equivalent to planting 47,500 trees/annum in India.

This plant will get 45 million units of solar electricity per annum.

“At Honda Motorcycle and Scooter, we are clear in our vision to use renewable resources to provide power to our plants as our goal is to be environmentally sensitive for two-wheeler production. In Narsapura factory, all our future expansion plans for production will have in-built provisions to use renewable energy,” said Vinay Dhingra, Vice President & Plant Head Narsapura, in the statement.

“Their commitment of primarily using solar power for manufacturing of two-wheelers is a significant move in Indian two-wheeler sector and we are happy to be their partners,” Amplus Energy MD & CEO Sanjeev Aggarwal said in the statement.

Going forward, Amplus has plans to achieve 100MW of solar rooftop projects in this fiscal year with over 60MW already clocked with this latest contract.

In a short span of time, Amplus is already serving more than 30 clients in 200+ locations across India.

Industry experts believe the Indian rooftop market is currently growing at over 100 per cent annually. The government has set a target to increase energy sourced from grid connected solar rooftop systems to 40 GW by 2022, it added.

(This article has not been edited and is auto-generated from an agency feed.)