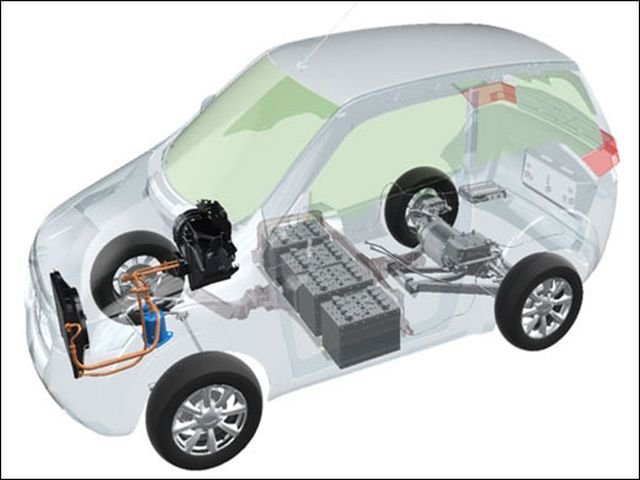 Ministry of Power through its arm Energy Efficiency Services Limited (EESL) has floated a tender to procure about 10,000 electric cars and 4000 chargers for coal, mines, power and new & renewable energy ministries under the FAME (faster adoption and manufacturing of electric vehicles in India) scheme introduced by Ministry of new and renewable energy.

The tender states that EESL is looking to procure about slow chargers which has a power output equivalent to 3000 AC (alternate current) and 1000 fast chargers with a power output of 1000 DC (direct current) compatible with Bharat AC-001 and DC-001 charger specification norms. These procured electric cars will also be put on rent to other departments across various ministries.

This tender would open up new manufacturing ventures and would boost sales of electric cars in India thus helping government’s plan to electrify vehicles in India by 2030.

While electric vehicles in India have got some serious attention from the Government, hybrids have been totally ignored and are not even being considered as option which has lead to high taxation on hybrid cars post the implementation of Goods and Service Tax (GST)

Toyota Kirloskar, Honda Cars India, Volvo Cars India sell full hybrid cars India currently and have been promoting it for a while whereas Mahindra, Maruti Suzuki have mild hybrid cars in their respective portfolios.

Currently, Mahindra Electric is the sole electric car manufacturer in India head quartered in Bangalore and has two cars and one commercial vehicle in its product line-up.