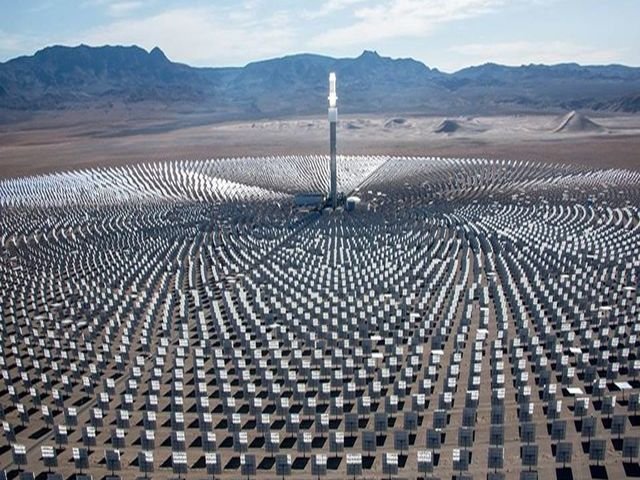 Australian state government has greenlit the biggest solar thermal power plant of its kind in the world, a 150-megawatt structure set to be built in Port Augusta in South Australia.

Apart from providing around 650 construction jobs for local workers, the plant will need 50 full-time workers to operate it, using similar skills to those needed to run a coal or gas station. That will encourage workers laid off after the region’s coal-fired power station was closed down last year.

Work on the AU$650 million (US$510 million) plant is getting underway next year and is slated to be completed in 2020, adding to Australia’s growing list of impressive renewable energy projects that already cover solar and tidal. The significance of solar thermal generation lies in its ability to provide energy virtually on demand through the use of thermal energy storage to store heat for running the power turbines.

Solar photovoltaic plants convert sunlight directly into electricity, so they need batteries to store excess power for when the Sun isn’t shining; solar thermal plants, meanwhile, use mirrors to concentrate the sunlight into a heating system.

A variety of heating systems are in use, but In this case, molten salt will be heated up – a more economical storage option than batteries – which is then used to boil water, spin a steam turbine, and generate electricity when required. This way it can continue to generate power at full load for up to 8 hours after the Sun’s gone down.

Importantly, the cost of the new plant is well below the estimated cost of a new coal-fired power station, giving the government another reason to back renewables.

However one has “lots to learn” about how solar thermal technologies can fit into an electric grid system. One of the big challenges for solar thermal as a storage tool is that it can only store heat. If there is an excess of electricity in the system because the wind it still lacks the technology to efficiently store the electrical power.