Is Cactus Gas The Future Of Biofuel? 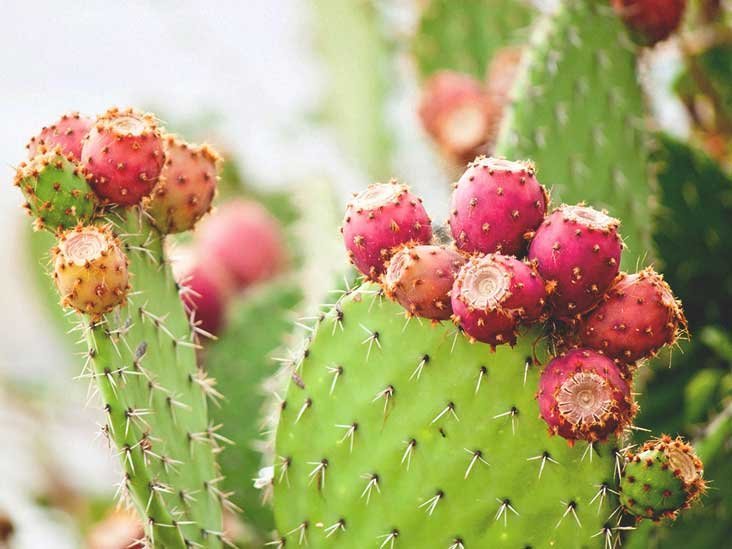 The prickly pear cactus (locally known as nopal) is ubiquitous in Mexico. Farmed in massive quantities across the nation, it’s a local food staple, an ancient sacred symbol, and the centerpiece of the nation’s flag. Now, it could be the key to the nation’s energy future.

In the past, the spiny outer layer of the cactus has always been a waste product, but no longer–a group of scientists in Mexican green energy start up Suema discovered a way to turn it into a completely sustainable biogas.

The pilot project dedicated to developing the cactus biogas generator began this May in the south of Mexico City in Milpa Alta, an area already famous for its cactus cultivation. The agricultural district is home to more than 7,000 acres of prickly pear fields and produces 200,000 tons of prickly pear cactus per year, about 10 tons of which–the thick and spiked outer layers–are thrown away daily. The generator is now in place at a local cactus market, where the vendors are enthusiastic about this new way to utilize the tons of cactus husks that once went directly to the trash.

This is not the first time that Mexico has garnered attention for its achievements in green energies. In 2015, it was the first emerging country to publish its emissions reduction targets for the United Nations climate accord, with the ambitious goal of slashing emissions in half by 2050. At the time, it seemed far-fetched but it would now appear that they’re making moves to make good on these promises. Last year green energy comprised 15.4% of the Mexico’s energy mix, but a mere 0.1% of this came from biogas. All of that is about to change.

Suema’s new generator produces biogas by mixing cactus scraps with a special blend of bacteria and heating it to 131 degrees Fahrenheit. This model, a prototype for what hopefully will continue to develop and be made even more efficient, produces 175 kilowatt hours—enough electricity to keep nearly 10,000 low-energy light bulbs burning. When the generator reaches full capacity later this year, it will be able to process 3-5 tons a day, producing 45,000 gallons of biogas. Completing the (re)cycle, at the end of the process, the leftovers can be used for compost.

The government of Mexico City has poured nearly $840,000 into the project, and they intend to keep expanding the project until they have the cactus biogas generators installed at every one of the city’s more than 300 markets with the goal of making them completely energy-autonomous and self-sufficient.