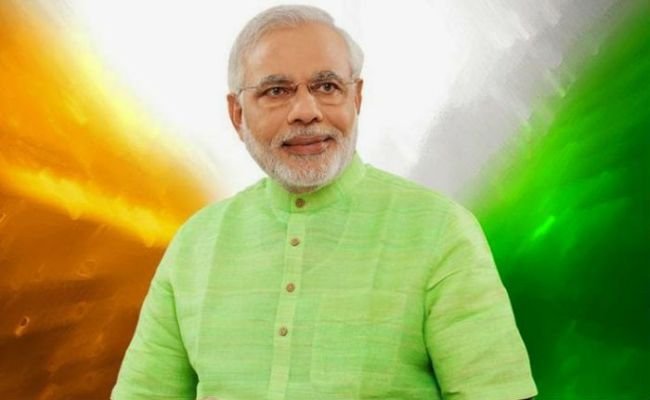 India’s efforts to lessen its reliance on oil, as well as cut emissions and its import bill with a aims to more than double the use of natural gas in its energy mix by 2021 plus a proposal to sell only electric cars by 2030 has made many Indian companies to frame their future strategies keeping in mind the new green energy mix.

PM Modi, an advocate of clean energy, has pledged to cut emissions by a third by 2030, has prompted many Indian companies to expand into alternative energy technologies. Reliance Industries Ltd., along with partner BP Plc, is considering venturing into renewable energy storage. Last month, JSW Energy Ltd., a power producer, announced plans to make electric vehicles.

Indian Oil Corp., which supplies about half the oil products to the world’s fastest-growing consumer, is aiming to sell natural gas for vehicles through its existing retail network and has formed teams to research concepts to power electric vehicles, build fuel cells and make different types of fuels including biofuels.

Indian Oil plans to sell compressed natural gas for vehicles through its 26,000 gasoline and diesel retail outlets. The company is also working toward using more gas as a fuel for its refineries to raise the output of its oil products and reduce emissions. The company uses fuel oil, a product of refining crude, to power most of its 11 refineries. It plans to replace fuel oil with natural gas in phases and use as much as 40 percent of its existing and planned liquefied natural gas import capacity internally.