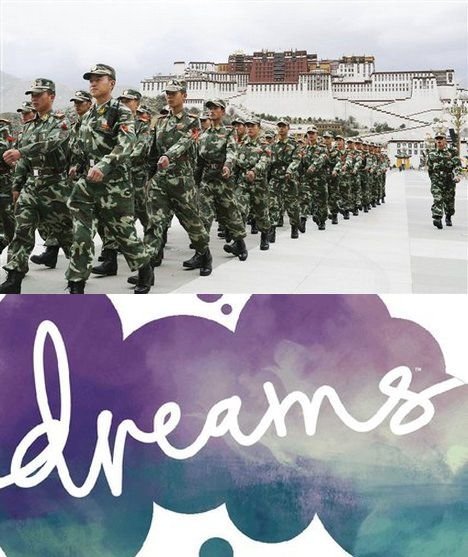 Earlier this year, Solar Energy Corporation of India and NTPC’s ultra mega solar power project in Rewa, Madhya Pradesh, marked the beginning of low solar tariffs. The bid for the first-year tariff was Rs 2.97 per unit of electricity and a leveled tariff of Rs 3.30 per unit over the term of 25 years.

Solar PV modules, a key component in solar plant costing, is primarily procured from China as manufacturing them in India is not financially viable but even before electricity-generation could start at the solar parks that saw rock-bottom tariff bids, these projects might face financial troubles due to rising prices of Chinese solar photo voltaic (PV) modules. This, coupled with aggressive bidding is likely to impact the viability of the solar projects that were recently awarded, especially the ones where bid tariff is below Rs 3.50 a unit.

The rise is due to the advancement of module sourcing from China by the US companies in anticipation of an imposition of anti-dumping duty on Chinese modules by December 2017. Another factor is the extension of feed-in tariff regime for solar power projects in China till September 2017, thereby increasing the domestic demand in the country.

The imported photo voltaic module price levels have shown an upward trend over the last three to four months, increasing by about 15%, from about 30-32 cents/watt in May 2017 to about 35-37 cents/watt in August 2017,” read an ICRA Ratings report. Such pricing pressure, if sustained over the next three to six month period, will adversely impact the viability of recently-bid solar power projects, where bid tariff is below Rs 3.50 per unit. Further, any delays in delivery schedule, dishonoring price terms agreed earlier by Chinese original equipment manufacturers to the Indian independent power producers having solar power projects under implementation may lead to risks of delays along with cost over-run.