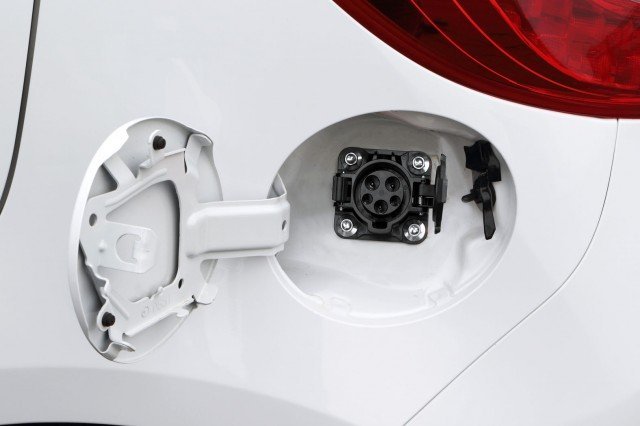 Indian Government is aiming to put on roads 1 million electric three-wheelers and 10,000 electric city buses by mid-2019 and make India the world leader in at least some segments of the market as the country strives to shift entirely to battery-powered transportation by 2030.

In six to eight months, 10,000 e-vehicles are expected to be running in the national capital region. The tender to buy 10,000 e-vehicles has already attracted Tata Motors, Hyundai, Nissan, Renault, Maruti Suzuki and Mahindra & Mahindra, and would be quickly followed by a dramatic scaling up of the e-vehicles programme. The tender would most likely be awarded by the end of this month and cars would start rolling in by mid-November.

The government is also considering fiscal incentives for e-vehicles which include zero duties on these vehicles and cheaper electricity to charge them.

Energy Efficiency Services Limited (EESL) has also invited bids for 4,000 chargers in the national capital region, to make it convenient to operate e-vehicles and also plans to invite bids for 50,000 electric three-wheelers by the end of this year, and to float another tender for battery-powered buses next year.