MNRE To Penalize For Modification Or Renegotiation Of Solar PPA’s 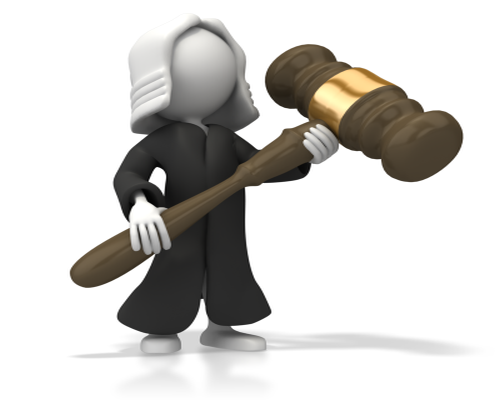 As per the notification, if either party unilaterally backs out of it, a penalty of at least 50% of the tariff will be levied on that party.

States like Jharkhand and Uttar Pradesh have been able to secure lower tariffs from project developers by renegotiating the terms of PPAs. Jharkhand had refused to sign PPAs for 1.2 gigawatts capacity for almost two years because the tariffs discovered in competitive auction were higher compared to those in other states. Uttar Pradesh told more than a dozen project developers to reduce tariffs by as much as 18% just before they were ready to commission the projects.

Tamil Nadu is believed to be renegotiating the tariff for India’s largest solar power project. The project owned by Adani Green Energy has a tariff of ₹7.01/kWh, nearly three times the lowest solar tariff in India.

The new notification has been welcomed by project developers as well as financial institutions that have invested in the solar projects. The Solar Energy Corporation of India (SECI) has also announced a payment security fund to ensure the developers receive payments on consistent basis even if power utilities default on their payments. This has helped in distribution of risk related to the projects providing a cushion to the lenders as well.