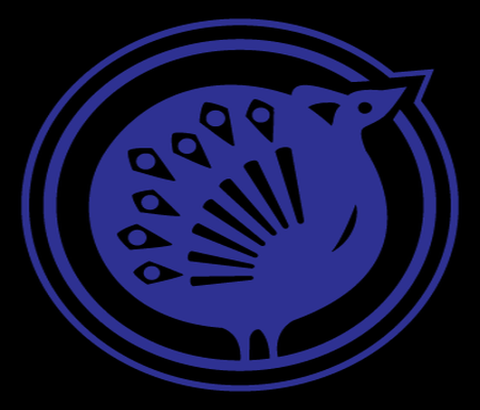 Coimbatore City based KKV Agro Powers, a renewable energy generation and Trading Company, has announced a 20 per cent dividend as it posted Rs 143.89 lakh net Profit After Tax payment during the 2016-17 fiscal.

In view of this, the company has declared a dividend of 20 per cent for the financial year 201-17, it said.

KKV has a total capacity of 8.6 MW of wind and solar energy generators, it said.

The release said the company promoters are also successful in the business of Textile and Jewellery retail in Tamil Nadu The Chennai Silks and Sree Kumaran Thangamaligai.