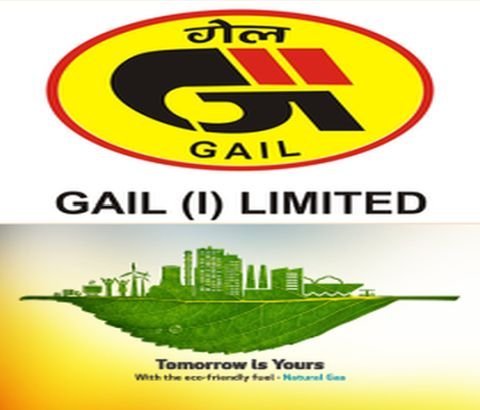 GAIL India, the public-sector gas major has indicated that power utilities have stepped up natural gas buying in the past few days to make up for acute coal shortage at various electricity generation plants in the country. It has swapped 60 per cent of the 5.8 million tonnes per annum of liquefied natural gas (LNG) which it has contracted from the US as it is reworking supply portfolio to meet the domestic demand.

In all, 3.5 million tonnes of LNG has been swapped and GAIL is working on more swap deals for US LNG. GAIL had contracted LNG from the US to meet the demand of growing Indian economy with the power sector being considered as a major buyer.

Meanwhile, power producing companies like NTPC have stepped up natural gas buying in the past few days. 10 million standard cubic metres per day of additional gas is begin purchased by power companies to  compensate for coal shortage.

Natural gas is good to meet peaking load demand as it takes very less time compared to coal for a start-up or shutdown. Besides, it is a cleaner and environment-friendly fuel.

Natural gas should be included in the GST regime and tax incidence should be brought down to 5 per cent from current 20-30 per cent to promote its usage.