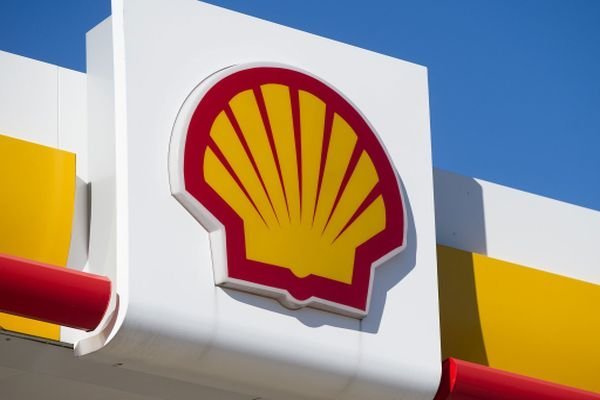 Royal Dutch Shell (RDSA) will debut its first charging station for electric vehicles in the U.K. this month after setting an ambitious target for the share of retail income from serving green vehicles.

For the Anglo-Dutch energy giant, and other majors including Chevron (CVX) and Exxon Mobil (XOM), the writing is on the wall. Both government policies and consumer sentiment are decidedly pivoting away from cars powered by traditional gas engines in key developed and emerging markets.

By 2025, Shell expects new operations supplying renewable energy and cleaner fuels — as well as non-fuel sales of consumer items such as sandwiches and coffee — to make up a fifth of retail earnings. Shell set up its first hydrogen refueling station in the U.K. earlier this year and is eyeing similar green initiatives around the globe. Shell is talking to a lot of companies at the moment with a view to significantly extending the number of countries where Shell has electric charging stations.

While electric cars are seen as a long-term trend that will only gain in strength, oil giants aren’t giving up on fossil fuels. Shell unveiled its first gas station in Mexico last week, according to news reports, and plans to expand in China, India and Indonesia.