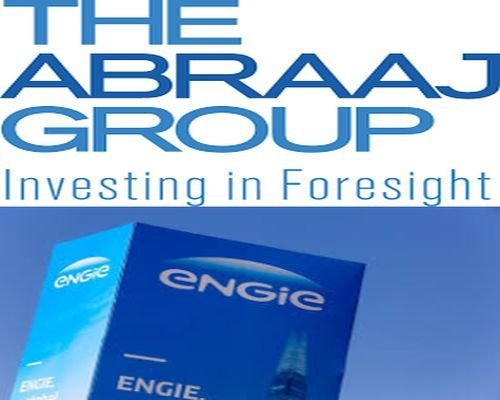 India’s wind sector is transitioning from a feed-in tariff regime to tariff-based competitive auctions. While feed-in tariffs ensure a fixed price for wind power producers, wind power tariffs in India followed the solar route and hit a record low of Rs3.46 per kilowatt hour (kWh) in a February auction conducted by Solar Energy Corp. of India.

In such a scenario, obtaining finance at the lowest cost has become key to success, resulting in record low solar and wind energy tariffs.

French energy company Engie is partnering with the Abraaj Group to develop over 1GW of wind projects across several states in India. The Indian government has set a target of 60GW of wind power capacity by 2022, which will require a near doubling of the current installed capacity, the partners said.

Engie Middle East chief executive Sébastien Arbola said: “Engie is pleased to partner with Abraaj and work closely with its teams to share our business practices and skills.”

Abraaj Group partner Saad Zaman said: “There is a real opportunity to enhance renewable energy generation in India and we are delighted to be working with Engie to deliver affordable and clean power to the country.”

Prior to this joint venture, both Abraaj and Engie have had a presence in the Indian solar space. While the Abraaj Group with $11 billion under management announced a partnership with the Aditya Birla group in October 2015 to build a renewable energy platform focused on developing solar power plants, Engie with €66.6 billion in revenue has been trying to expand its presence in India’s clean energy space.