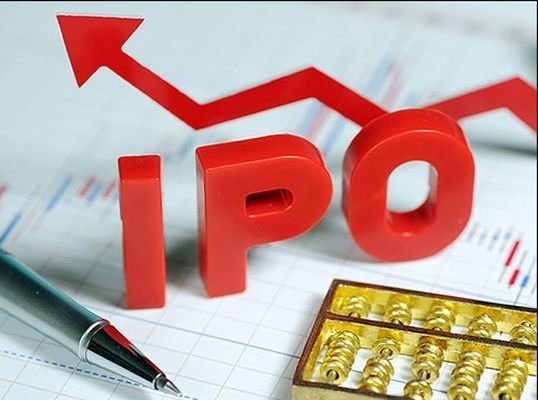 Renewable energy producer ACME Solar Holdings is planning to re-file the draft red herring prospectus for its initial public offering (IPO) due to change in plans for using the capital it intends to raise through the IPO.

As per Sebi guidelines, an issuer needs to re-file prospectus, if it needs to modify end use of IPO beyond 20%.

Since the deadline to fund ACME’s under-construction projects which were supposed to be funded from IPO proceeds, have been take care from internal accruals and promoter equity instead of awaiting IPO proceeds. Therefore, end-use of funds to be raised from IPO has changed and so will have to re-file the prospectus again with revised end-use.

ACME Solar was established in 2015, in order to consolidate ACME Group’s solar power business and to capitalize on the opportunities in the Indian solar power industry.

As of September 2017, the company had a portfolio of 874MW of operational solar power projects across 12 states.