Siemens Gamesa Not to Bid for Wind Projects 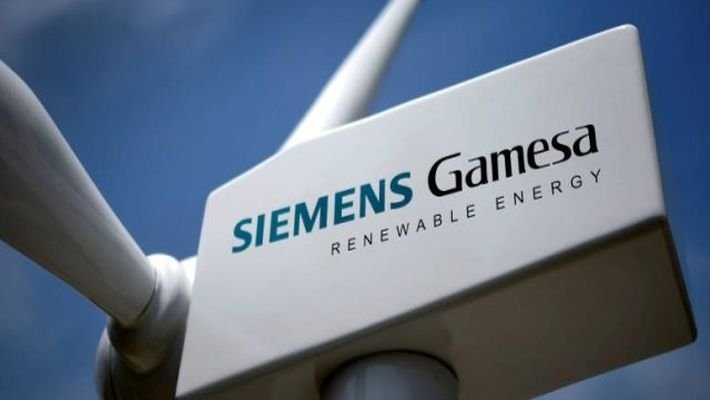 The company, however, is looking at a strong engineering procurement and construction (EPC) market in the country as the demand for cost-efficient wind turbine generators grows.

India is a key market which accounted for 30 per cent of Siemens Gamesa revenue (Mw equivalent) till last year. As there was a freeze in the Indian market after bidding was introduced. The company, in its results for the quarter ended June 2017, said its revenues were down 7 per cent to €2,693 million owing to a “temporary downturn in the Indian market”.

This transition resulted in a freeze in the Indian market as the wind energy industry  is known to have FiT as a mechanism in young market. Bidding supports a mature market so the players were taken by surprise and thus a freeze.