India’s Largest Solar Park may come up in Gujarat 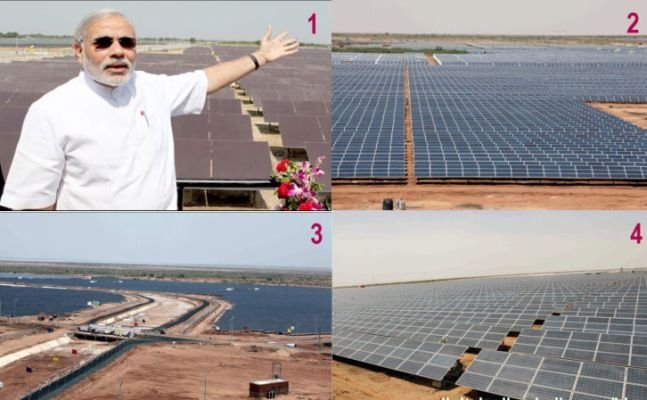 All these projects and parks are being developed to fulfill the state’s renewable purchase obligation and capacity target of 7 gigawatts by FY2021-22. The solar park may be developed on the lines of several similar ones operational or under construction in Rajasthan, Madhya Pradesh, Andhra Pradesh, Karnataka, and Telangana, which have seen some of the lowest tariff bids in the India’s solar power history.