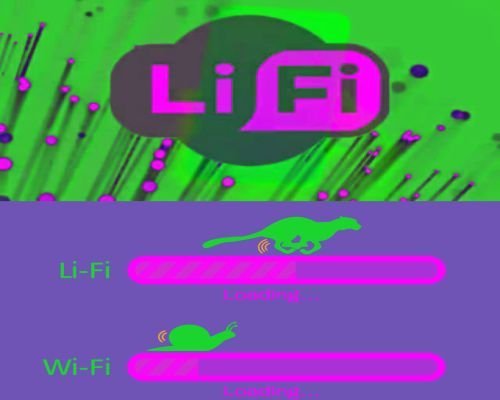 Ministry of IT & Communication has tested Li-Fi based Internet, and indications are strong that it will be soon launched in India on a commercial basis.

Li-Fi or Light Fidelity is a wireless communication protocol wherein data is transferred using light from one point to the other. In short, imagine lighting your LED bulb and instantly getting access to high-speed Internet.

Education and Research Network (ERNET), is an autonomous scientific society under the IT Ministry. In association with Philips India and IIT-Madras, ERNET conducted a pilot test at IIT-Madras campus, to gauge the impact and results of Li-Fi.

The pilot test at IIT-Madras was conducted to test 10 Gbps Internet speed using Lights, within a one-km radius. It was conducted few weeks ago in controlled environment

It seems that the tests were successful, and further research is currently underway to make it commercially viable.

One of the biggest use-cases of Li-Fi could be in the upcoming smart cities in the country, whose underlying theme will be internet of things for modern city management and will be connected by LED bulbs.

Li-Fi can be immensely beneficial in deep rural hinterland where broadband connectivity is still not possible, but electricity is present.
With the development of this technology every bulb (LED) can be used something like a hotspot to transmit wireless data and the globe will proceed toward the cleaner, greener, safer and brighter future.

Li-Fi is already tested in different lab as a downlink media at a very high speed, if used LED of different colour as the uplink media then the problem due to signal interference also can be removed.

Reference- ET, Trak.in, Ministry Of IT website, The Hindu