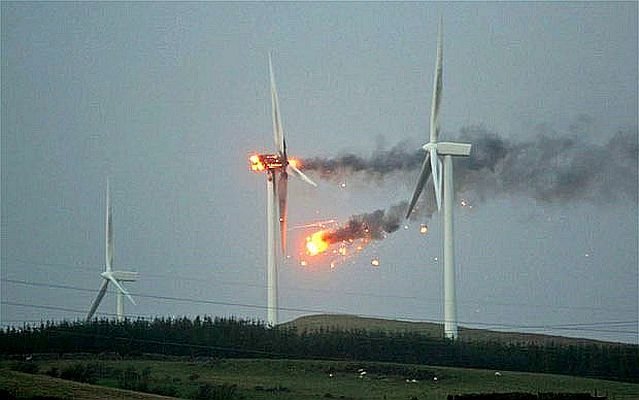 Due to alleged arm twisting by several State discoms over renegotiation of PPAs, lack of open access for inter-State transmission, and delayed payments by discoms the country’s wind power sector is facing a rough weather and is being forced in a tight spot.

This, in turn, has resulted in lenders turning cautious over funding new projects, as the outcome may not be as projected, according to several players in the sector.

Indian Wind Turbine Manufacturers Association, said: “Though there had been threat of re-negotiation/re-opening of PPAs from some States, it was not taken forward as it would challenge sovereign contracts and could open up litigation.”

But the bigger issues are delayed payments, and curtailment and back down, which have had adverse impact on developers. The delay ranges from a couple of months to over one year. Unless the sector is handled with care, it will lead to non performing assets (NPAs).

The case of conglomerate ITC is illustrative. It had set up wind farms at Anantapur in the undivided Andhra Pradesh, to use the power generated for its paper mill at Bhadrachalam, now part of Telangana.

After commissioning, it found it hard to wheel the power to the mill in the new State as it did not have access. Both AP and Telangana have turned power surplus adding to its woes. “So, we are now wheeling the power generated at Anantapur for use in our ITC plants located in the UP,” a senior official of ITC said.

While efforts are on to create Green Corridors, which are expected to ease transmission issues for renewable energy. IPPs currently take more than a year to secure approvals for inter-State open access resulting in huge losses to generators.