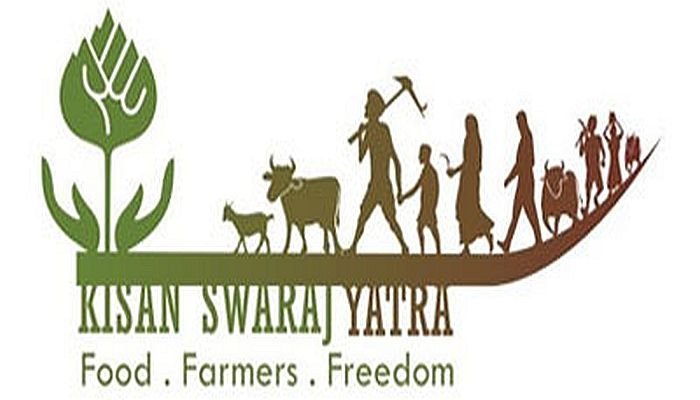 An alliance of 400 organizations working to promote sustainable agriculture said it stood in solidarity with Greenpeace India after its office was raided and bank accounts were frozen by the Enforcement Directorate (ED) recently and asked the Centre to refrain from using “coercive methods” to silence NGOs.

The Alliance for Sustainable and Holistic Agriculture (ASHA) said the freezing of accounts is part of a “broader pattern of intimidation” of organizations and individuals that are raising difficult questions for the government.

It also asked the Center and its agencies to understand that Greenpeace and several such bodies are essentially acting as a medium for thousands to contribute to conserving the environment and such work is an essential part of nation-building and public service.

The ASHA said the duty of the government is to engage with the dissenting voices, even those which are highly critical of the very development model being pursued by the government, rather than trying to shut down such organizations.

“ASHA stands by Greenpeace India at this critical time, and demands that the government refrain from using coercive methods and heavy-handed force to silence such organizations,” it said in a statement.

Reference- This is a Syndicate News-Feed