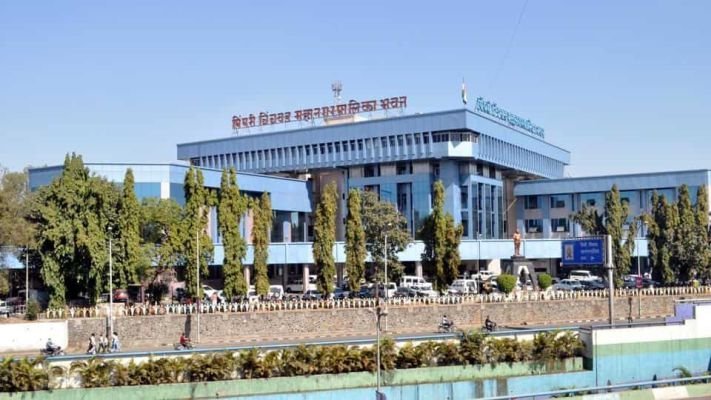 Pimpri Chinchwad Municipal Corporation (PCMC) had initiated an ‘ideal housing society scheme’ ; under the scheme a society which undertakes measures such as garbage segregation, rainwater harvesting, water recycling, tree plantation, installation of LED lights and clears 100% water tax and 90% property tax by June 30 next year, will be given awards and tax concessions.

A team of two civic officers, an NGO representative and a newspaper reporter from each zonal office would examine each ideal housing society premises. Marks would be given under various categories based on the environment-friendly measures taken.

To receive three star ratings, housing societies need to get between 66 and 75 marks. The ratings will help them seek tax concessions. However till date this scheme has met with lukewarm response.