Air Quality Index Went Up In the Air With A BOOM 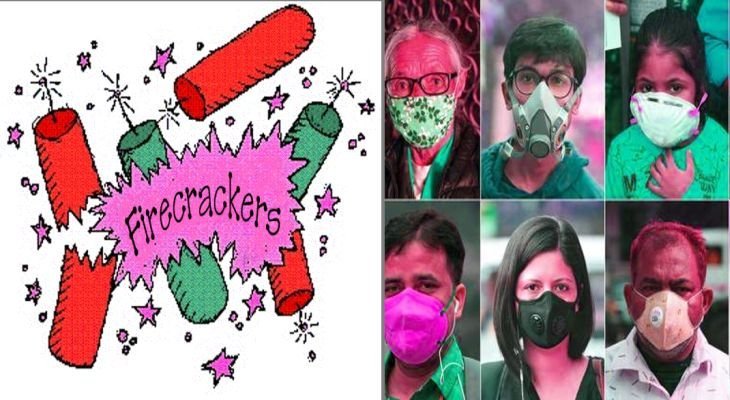 No matter what the scientist, courts and the government says we enjoyed the Diwali with crackers. To hell with air quality index who cares.

People are dying let them die, children are being born with half developed lungs due to air pollution let it happen after all it’s not happening with me or in my house.

No dear you are highly mistaken this is not a story of some other city or town or other part of the world, it is happening in our country India and in our region of Delhi NCR too.

Supreme Court had imposed a ban on selling of crackers and had request for burning ‘Eco-Friendly’ ones (that is a different story that we still do not have Eco-friendly crackers commercially available). But seeing the way crackers were being sold in NCR region (I had personally visited these sites) and the way people were flocking to buy them I am sure the idea of ‘Air Pollution’ hasn’t yet sank in the minds of common well educated people.

Some of them rationalize their purchase in the garb that n number of people are employed in these cracker factories let us not spoil their Diwali by not buying. To me this logic sound similar to ‘US Arms Factories’ making war all over the world to keep people employed.

I personally checked the ‘Air Quality Index’ in my region of Greater Noida (U.P.) pre and post Diwali at the same time and place; to my astonishment the quality deteriorated drastically it went from 205 (pre) to 465 (post)

Whether you believe in what I say the Air being most secular and unbiased by its very nature is killing us all irrespective of caste, creed or religion and giving a damp to age group either.

No matter what the court says, unless we as people change our behavior, nothing will work.