CEL : The Profit Making Solar Pioneer PSU Being Sold OFF, Why? 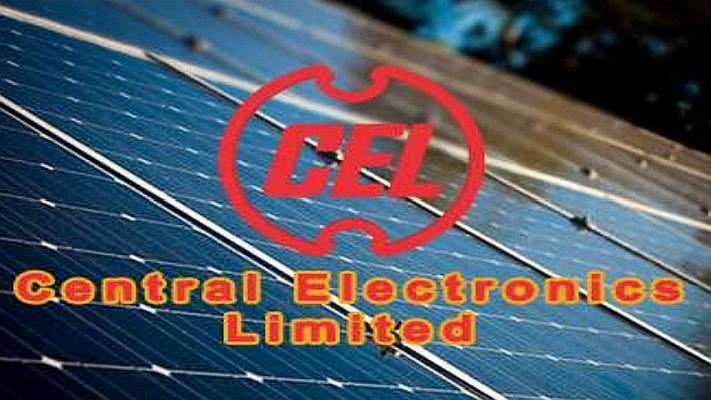 The employees of the government-owned Central Electronics Limited (CEL) started an indefinite protest demonstration at their factory gate in Sahibabad, Uttar Pradesh.

They are at a loss to understand why government wants to sell the company in spite of it making profit in last five years as per the balance sheets of CEL. According to CEL’s balance sheets from the last five years, the company has been increasingly making profits (almost doubling net profits every year since 2013-14) without the help of any immediate revival package from the government.

CEL has played an important role in the electrification of remote and hilly areas where private players are reluctant to go, and also produces sophisticated products like the Phase Control Module (PCM) that is used in missile systems and is of strategic importance for India’s security.

More recently, it developed and manufactured the first crystalline flexible solar panels specifically for use on passenger train roofs in 2015.

At a time when India could use all the manufacturing and innovation in solar power it can find, why is a state institution that has pioneered it being sold off?”

The officials whom we approached are passing the buck to the NITI Aayog, saying it’s the Central government’s policy decision.

Reference- The Wire, the Pioneer