Renewable Energy Growth Is Being Driven By Tech Giants 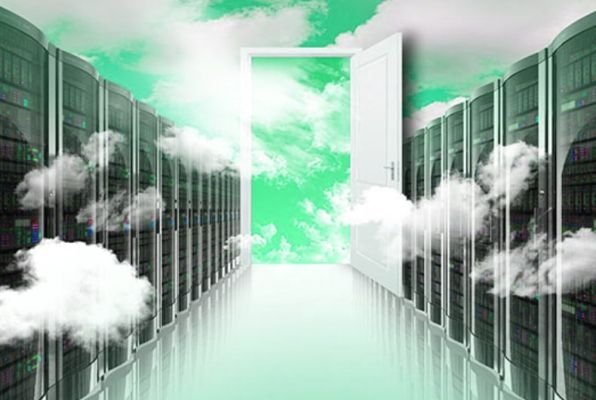 Can You Believe? IT & Aviation Industry Have The Same Carbon Footprint. Publicly traded tech companies are under pressure from investors today to obtain the electricity they use from renewable sources.

According to Bloomberg New Energy Finance, the tech industry has contracted for more renewable energy — 2,581 megawatts — than any other sector of the global economy. It has signed deals for 10.4 gigawatts more just this year.

It takes a lot of electricity to keep the digital universe humming. Some of it powers the actual servers and data storage drives, but the majority is used by data centers at Google, Facebook, Apple, Amazon, and other tech companies to power the fans and air conditioning units needed to keep all that hardware cool.

Google is the largest consumer of green energy in the world at more than 3 gigawatts, followed by Facebook at 2 gigawatts, and Apple, Microsoft, and Amazon at around 1 gigawatt each.

A typical nuclear power plant generates about 1 gigawatt of electricity.

Tech companies arrange for most of their renewable energy by using power purchase agreements, but they don’t always guarantee that the electricity generated by a wind farm in Minnesota actually powers a Google data center in Oklahoma.

On-site generation is often more costly than siting renewable energy facilities where the sun is strongest or the wind blows hardest.

The deployment of cost-effective, large-scale energy storage could conceivably help create better matching of renewable energy supply with data center electric demand, particularly over the course of a day.