Companies Are Waking Up To Sustainable Packaging In India Too 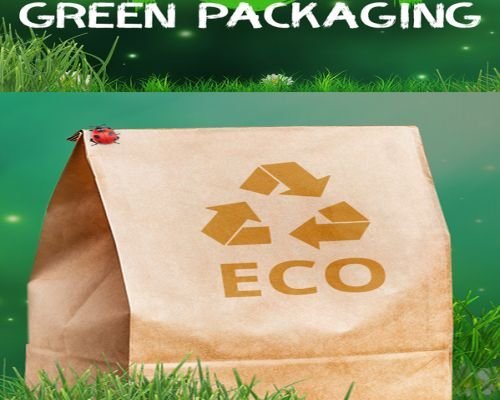 As per a 2015 study by the Central Pollution Control Board, close to 26,000 tonnes of plastic waste is generated every day in the country. While there have been efforts to address this problem – in June, the Maharashtra government banned single-use plastic, among the 25 Indian states and union territories to do so – the implementation continues to be lax.

According to the industry body FICCI, the plastic packaging industry in India is worth $32 billion, and India exports to 150 countries.

Environmentalists suggest the issue of mounting plastic waste needs to be dealt with at the production stage itself. One way this can be achieved is through sustainable packaging.

Sustainable packaging is also known as green packaging. It is a type of packaging which is light in weight and tough in physical properties plus has almost negligible carbon footprint.

In India, it is the ban on single-use plastic that is pushing people to look at alternatives, and providing a market for manufacturers of green packaging.

There is also a demand among a small but growing segment of environmentally-conscious consumers. As a result, the market has more options of paper, jute, cloth and even plant-based packaging. Even start-ups like Swiggy and Zomato now offer recycled packaging materials.

In June, Pepsico India announced that the packaging for its snack products, Lays and Kurkure, will be made from 100% compostable, plant-based material before the end of this year.

Coca-Cola, meanwhile, is focusing on recycling. In Gurugram, the company is working with the NGO Saahas to improve recycling, and promote source segregation of waste as part of their Alag Karo initiative launched in 2017.

Tetra Pak India and GIZ are the other partners of the initiative that aims to reach 9,000 households in the area, and segregate waste into wet, dry and recyclable categories.

Nestlé India has reduced the use of plastic packaging by 1,500 tonnes through packaging optimisation.

With government policies like plastic ban in India and consumers driving change, the appetite for eco-friendly products is projected to boost the global demand for sustainable packaging by the end of 2024.