Shahpur Kandi Dam To Come Up On River Ravi In Punjab 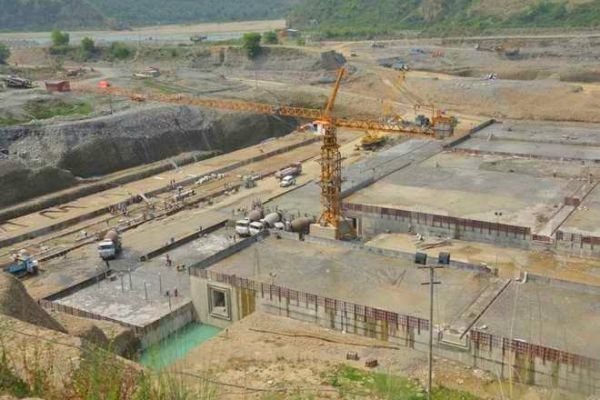 Indus Waters Treaty which was signed between India and Pakistan in 1960 for sharing of Indus waters. According to the Treaty, India got the full rights for utilization of waters of the three Eastern Rivers namely Ravi, Beas and Satluj.

Some of the water of the River Ravi which is getting wasted at present through the Madhopur Headworks downstream to Pakistan whereas after implementation of the project the same will be used in Punjab and J&K.

On completion of the project an additional Irrigation Potential of 5000 ha in Punjab State and 32173 ha in J&K State would get created.

In addition, water which is currently released to provide irrigation in 1.18 Lac ha area under UBDC system in Punjab would be managed/regulated efficiently through this project and thus the irrigation in the area would be hugly benefited.

On completion, Punjab would also be able to generate 206 MW of hydropower.