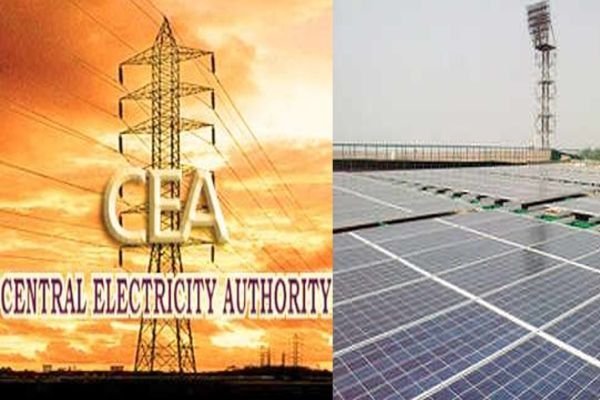 The year-wise details of solar energy production since, 2015 are given as under: –

Government have taken various steps to increase generation of renewable energy. These inter-alia, include the following:

This was informed by Minister of State (I/C) for New and Renewable Energy and Power Shri R. K Singh in a written reply in the Rajya Sabha.