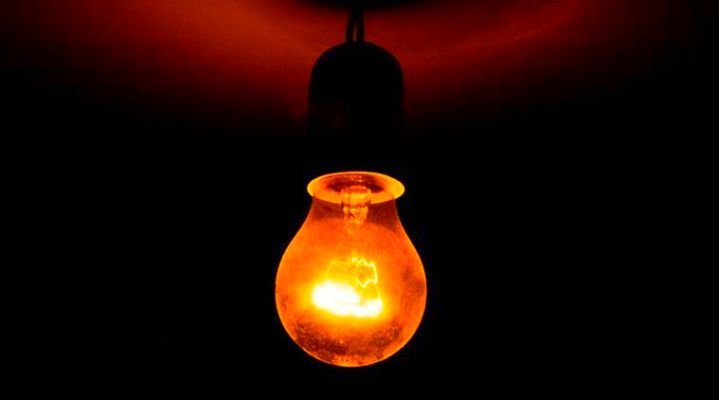 The Ministry of Power maintains that village electrification targets under the ‘Deen Dayal Upadhyaya Gram Jyoti Yojna’ (DDUGJY) have been achieved well before time.

The government deems a village “electrified” if power cables from the grid reach a transformer in each village and 10% of its households, as well as public places such as schools and health centers, are connected.

Political rhetoric aside, is that the ground reality?

Piyush Jain, Co-founder of ONergy, maintains that 100-percent electrification of villages is still a dream. “You continue to have villages where power remains inaccessible. And even if a village has access to power, it is fleeting in nature.”

Power for All, a coalition of over 200 public and private organizations campaigning to deliver universal electricity access by 2025, claims that “total electrification” is far from reality and can only be achieved when all the hamlets and households are covered. “As, defined, ‘ village electrification’ still leaves 90% of the people living in India’s 18,452 targeted villages without electricity ,”

Aiding the government’s effort, in the electrification mission, is the ‘The Energy Access India’ (EAI) programme – funded by United States Agency for International Development.

With an investment of $31 million in 30 startups from 2015 to 2018, the Energy Access India programme has impacted the lives of 1.2 million individuals and helped them gain access to clean energy.