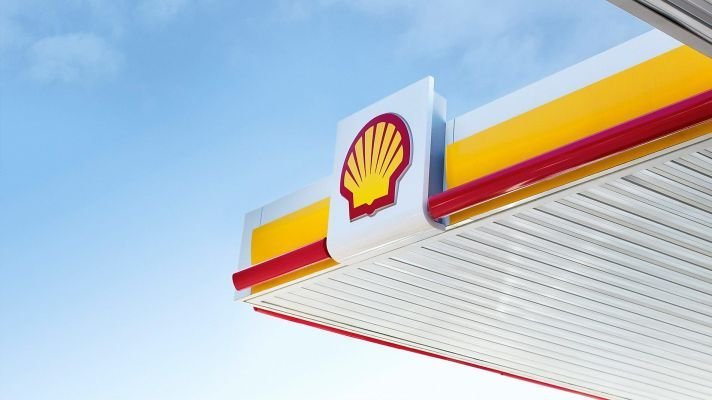 Shell Eastern Petroleum (Pte) Ltd (Shell) has signed an agreement to acquire a 49 per cent interest in the company, with the possibility to increase its position after 2021.

This investment will be Shell’s second major solar investment this year, giving it an immediate path to an established commercial and industrial platform in Southeast Asia and India.

Headquartered in Singapore, Cleantech Solar owns and operates more than 120 solar power plants across the region, representing over 200 MW of projects, with the majority being in operation and the rest under construction and development.

Cleantech Solar will continue to operate under its existing management and name.

Over the last four years, Cleantech Solar has witnessed substantial growth, having signed over 120 contracts with local and multinational corporations in the region.