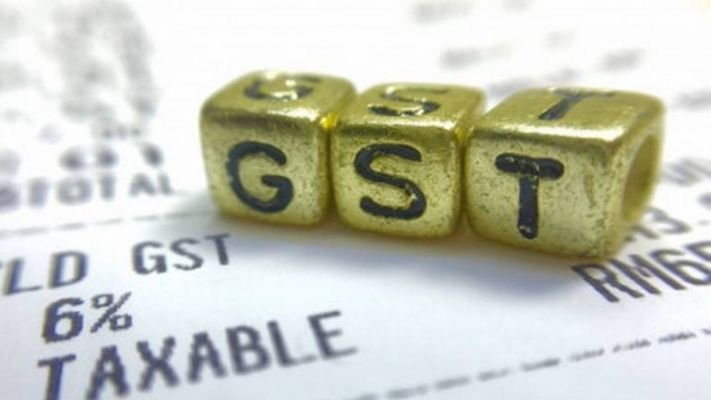 After waiting for months for clarity on Goods and Services Tax (GST) rates, the GST Council has now given its recommendations on solar power generating projects and other renewable energy projects. These recommendations will become law after gazette notifications.

The GST Council has recommended that where a solar power generating system (under chapter 84, 85 or 94 of the tariff) attracting 5 percent GST is supplied with services of construction, then in all such cases:

Earlier contrasting state commission rulings regarding GST were creating confusion and uncertainty in the solar market.

Commenting on the GST recommendations, a Solar Project Developers Association (SPDA) spokesperson said, “The way the clarification has come, it has increased the effective rate of GST from 5 percent to 8-9 percent, which is not really favorable for the industry. ”

This is a PIB News-Feed edited by Clean-Future Team