ICF Is Generating More Electricity Than It Consumes 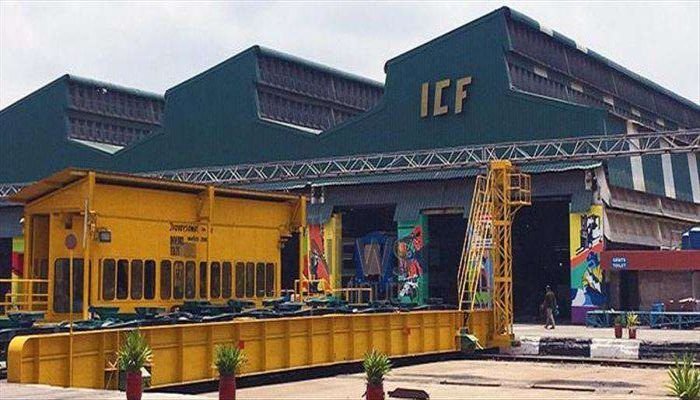 Did you know that Integral Coach Factory (ICF), Indian Railways’ premier coach manufacturing unit in Chennai, generates more electricity than it uses? And that the number is only increasing by the day.

The carbon negative status of ICF is the subject of a research paper by professors Bodhibrata Nag and Runa Sarkar of the Indian Institute of Management-Calcutta (IIM-C)’s research centre.

The research paper explains how this is a path-breaking initiative and that it is the first unit of Indian Railways which has achieved this unique feat. This has set a benchmark for not only public sector but also private sector industries as far as sustainable development is concerned.

ICF, which will manufacture around 3,000 coaches in the current financial year, consumed around 15.09 million units of electricity in the 2017-18 financial year.

For water resource management, water meters have been fixed at consumption centres and rainwater harvesting facilities at 3,300 locations in all buildings.

Water consumption was reduced by 66 kilo litres per coach over a period of four years.