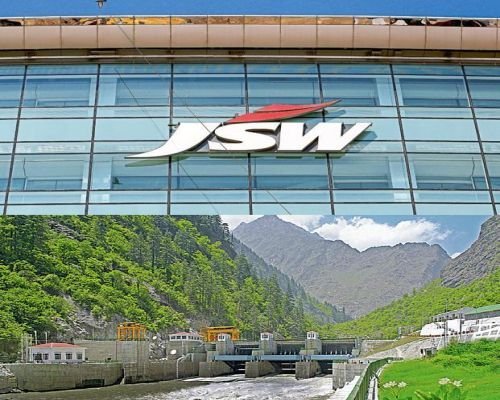 Private sector companies are generally wary of investing in hydropower because it is considered a highly capital-intensive resource.

Many projects suffer cost overruns, delays due to geological and clearance problems, and land acquisition issues. But JSW Energy believes there is significant growth opportunity in the sector in light of India’s push for renewable energy.

The company entered the hydel sector in 2015 by acquiring the Baspa (300 MW) and Karcham Wangtoo (1,080 MW) projects from debt-ridden Jaiprakash Power Ventures, a Jaypee Group subsidiary, for ₹9,700 crore.

JSW Energy had tried to enter the space eight years ago by building a 240 MW plant at Kuther in Himachal Pradesh, but the project could not take off over policy issues and for want of a long-term power purchase agreement (PPA). It is looking at reviving this project besides looking at other stressed hydro assets.

Today, JSW Energy has a total power generation capacity of 4,531 MW—including thermal, hydel, and solar. It supplies power to Haryana, Rajasthan, Uttar Pradesh, and Punjab at an average tariff of ₹4.39 per unit; and gives 12% of its total operational hydel capacity to the Himachal Pradesh government for free.